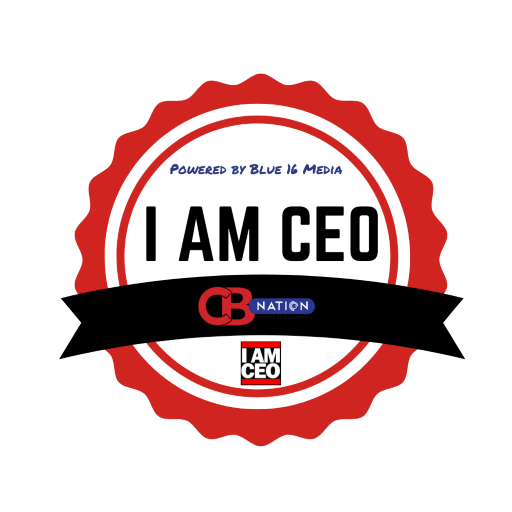 Business Genre
I AM CEO Podcast Guests
Short Business Description
Eric is a CEO Mentor, Author, and Peak Performance Expert. He has been named "CEO of the Year" at the 2019 Business Excellence Awards, one of the "Top 30 Entrepreneurs in the UK", 35 and under, by Startups Magazine, and among "Britain's Most Disruptive Entrepreneurs" by The Telegraph. Eric has advised Fortune 50 CEOs while at McKinsey, helped build Skype's multi-billion dollar success story, and has founded several businesses. His work has been featured on over 7 major TV stations, in the Wall Street Journal, and The Economist. He has also appeared as a guest judge on The Apprentice with Lord Alan Sugar.
You are not currently logged in. Please login or register first. When registering, you will receive an activation email. Be sure to check your spam if you don't see it in your email within 60 minutes.